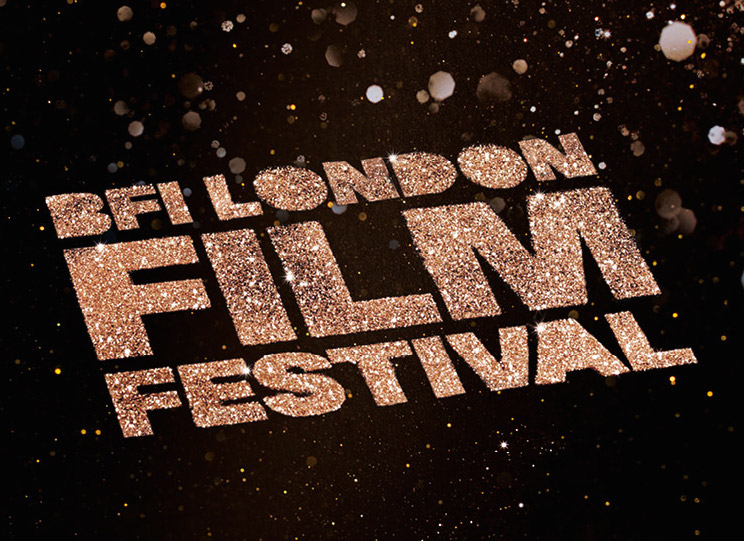 You can always tell summer has come to an end and autumn is on the way when the BFI holds the programme launch for its annual celluloid viewing extravaganza which is the BFI London Film Festival. Going by the film trailers—which played to the assembled press at the Odeon in London’s Leicester Square—the festival, which celebrates its 60th anniversary this year, promises to build upon its reputation for bringing stimulating, provocative and groundbreaking entertainment to the wider public’s attention.

Following a welcome from BFI Chief Executive, Amanda Nevill—who thanked the festival’s backers and partners, including their main sponsor American Express—Festival Director Clare Stewart took the audience on a whistle-stop tour of the films which will thrill and entertain audiences next month.

The festival will open on the 5th October with a gala screening of British filmmaker Amma Asante’s drama A United Kingdom featuring David Oyelowo and Rosamund Pike, and close on the 16th with a screening of the equally arresting thriller Free Fire by director of the moment Ben Wheatley, starring Armie Hammer and Cillian Murphy. During the ten days in-between over 240 films from around the globe—broken into such eclectic categories as Love, Thrill, Sonic and Experimenta—will be screened, guaranteeing that there will be something to suit all tastes.

Festival highlights will include new British Second World War comedy drama Their Finest by Danish director Lone Scherfig featuring standout performances from Gemma Arterton and Bill Nighy. There will also be a special gala presentation of the restored silent classic The Informer (1929) based on the 1925 novel of the same name by Irish writer Liam O’Flaherty, accompanied by a specially commissioned score from contemporary Irish composer and violist Garth Knox.

Always happy to provoke debate the LFF is never afraid of courting controversy, and this year is no exception. In their CULT strand they will show Blue Velvet Revisited a startling documentary by filmmaker Peter Braatz consisting of archival, behind-the-scenes footage following the making of David Lynch’s shock masterpiece Blue Velvet (1986). Combine this with a screening of a remastered edition of archetypal gorefest with balls, Phantasm (1979), and it looks like this year’s event will give regular horror film festivals a run for their money.

Mixing these mainstream aspects of the festival with more specialist elements like events and projects for schoolchildren and higher eduction students, as well as panels, networking events and talks for industry professionals, across a range of London venues including a temporary state-of-the-art cinema in the Victoria Embankment Gardens, and the LFF looks set to celebrate its diamond anniversary in glittering style.

Cleaver Patterson is a film critic and writer based in London, who writes frequently for Film International. He is the News Editor for the Flickfeast website, as well as a regular contributor to the horror entertainment magazine SCREAM. His thoughts on recent and classic films can also be found on his own blog at: www.screenandgone.com.

For full programme details, and to book tickets for the BFI London Film Festival, 2016, visit their website at: www.bfi.org.uk/lff.