Call for Contributions: The Mondo Film and its Legacy 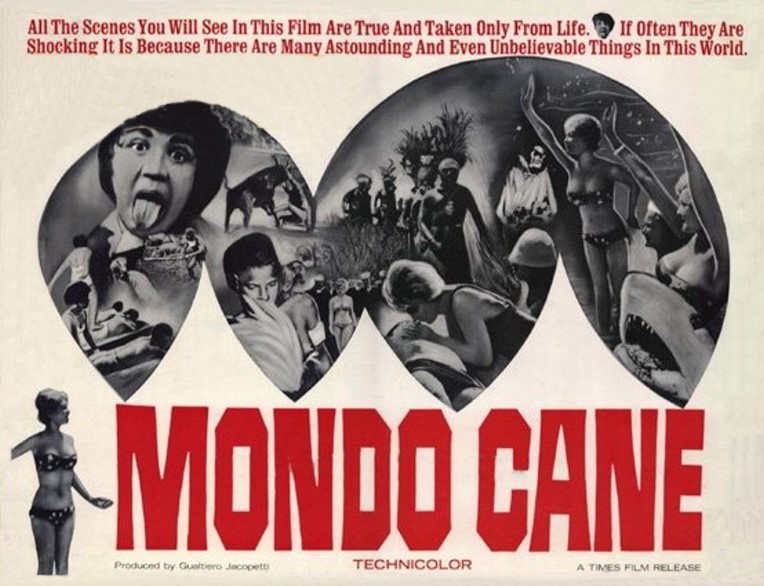 Contributions are invited for a special edition of Film International devoted to the “mondo” shock documentary film. The mondo genre was created in the 1960s by Gualtiero Jacopetti, Franco Prosperi and Paolo Cavara with their first feature Mondo Cane (Italy, 1962). The genre quickly became an international sensation, hated by most critics but admired by large audiences and the likes of John Waters, Sergio Leone, Boyd Rice and J.G. Ballard.

Contributions can explore any aspect of the mondo film including the pre-history of the genre and its legacy.

This edition of Film International will be edited by Mark Goodall (University of Bradford, UK), author of Sweet and Savage: the World Through the Mondo Film Lens (2nd revised edition, Headpress, 2018).

Individual contributions will be 5-8000 words and should be written in a style that is not overly academic and is accessible to the general reader.

One thought on “Call for Contributions: The Mondo Film and its Legacy”